Parenting: Two Roles in One 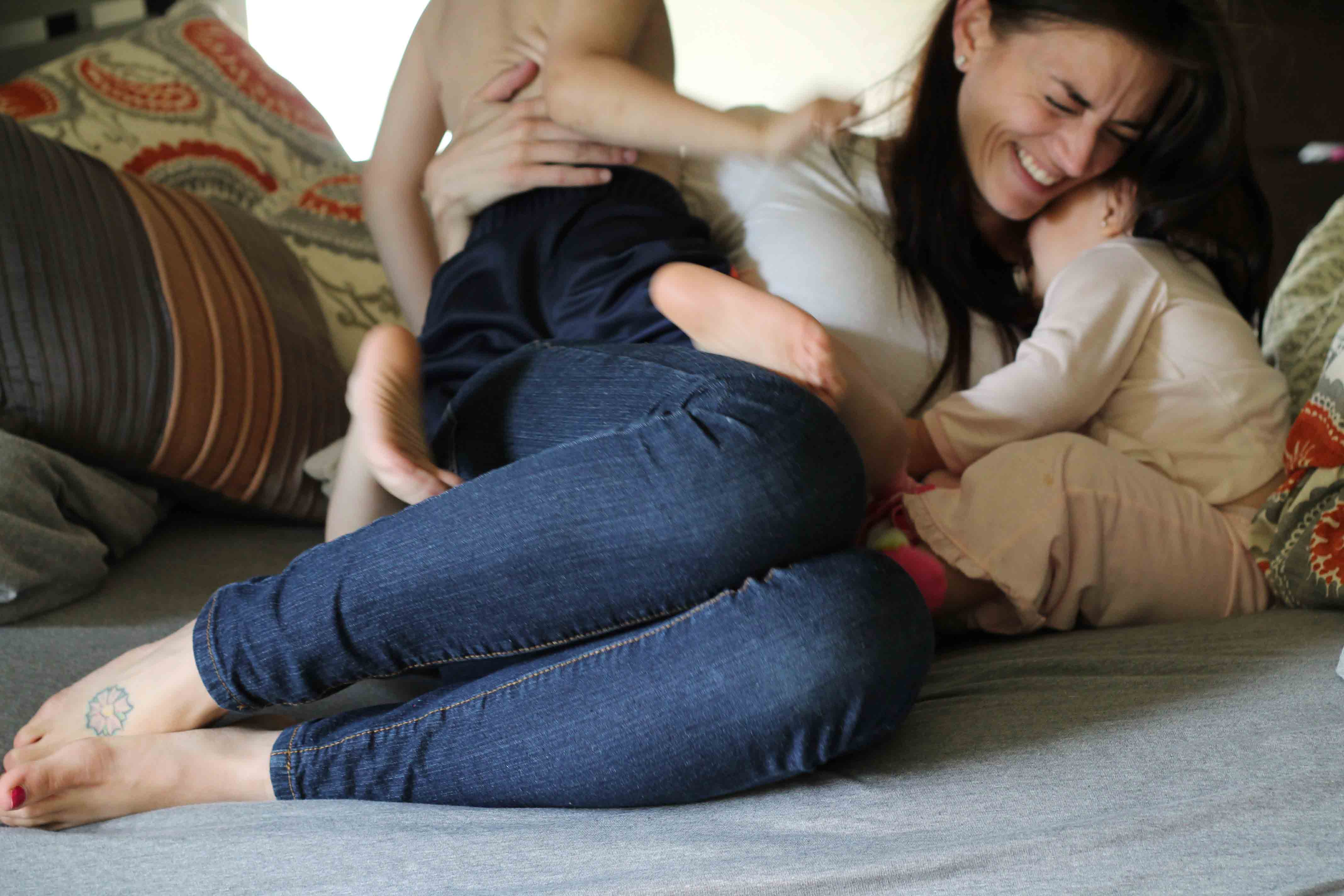 My husband is overseas for work for a brief while and I am over here in the states trying to play two roles; Mom and Dad. It’s only been a little over a week and I’ve had a big eyeopener in many ways.

In writing this, I struggled with my words and even contemplated sharing this experience because I wanted to be careful not to undermine any of the single mamas in my life by placing pity on myself with a situation that is very small in comparison to others. I have a deep respect for single parents; whether it is by the way of absent fathers/mothers or by the way of work/military responsibilities, it is something that no one can relate to until they have experienced it firsthand. I only feel comfortable saying that because of my experience being raised by a single mom, and knowing my mother-in-law so well who raised my husband entirely on her own. And all the other strong, inspiring women that I’m surrounding by that do it on their own– Every. Single. Day.

What I am encountering now is just a short episode of single parenting but it has been very thought-provoking for me because I, and anybody else that has been put in this situation, am forced to play dual roles, and it’s extremely challenging!

For me, my challenges come primarily with my son who is so used to his Dad being around who is his #1 super hero. They are two peas in a pod. They spend the majority of their time together play-fighting, wrestling, running around and playing sports. Their relationship is very special and I knew that with my husband being gone it would be extremely difficult for Tucker especially, but all the more reason to work hard at trying to fill that void for the time being.

As my first test of playing Dad, we had a T-ball game a couple days ago and  I noticed Tucker’s interest in the game was lacking—which is never the case. So here I am, on the sidelines, being that crazy mom, yelling at him to “hustle!” and to “focus!”. He looked at me like I had two heads (along with the other parents) and I was very ineffective in my efforts… Mom is usually just the cheerleader, not the coach.

But the most challenging areas thus far is trying to replace the playfulness that my husband provides for the kids. I remember hearing once that it’s so important to get down to the level of your kids and just PLAY! My husband is really great in that, but I have realized I don’t do it enough. Both my kids, even our 19-month-old, love that exertion of energy and truly NEED that. So, in all my awkwardness , I have been making a point to get down, roll around and take a few accidental punches to the face, which is both comical and thrilling. And although Tucker plays softer with me than he usually does with Dad, he totally whoops my ass. Even my youngest clobbers over me like a pro.

The greatest part about these moments is that it forces me out of my usual comfort zone and allows the kids to experience a different side of Mom. In this, I have only realized that I should always strive to play both roles to some extent. I will never replace the relationship my husband has with the kids, but it makes me a better parent to see things from both perspectives and continuously improve my parenting skills on a more well-rounded scale.