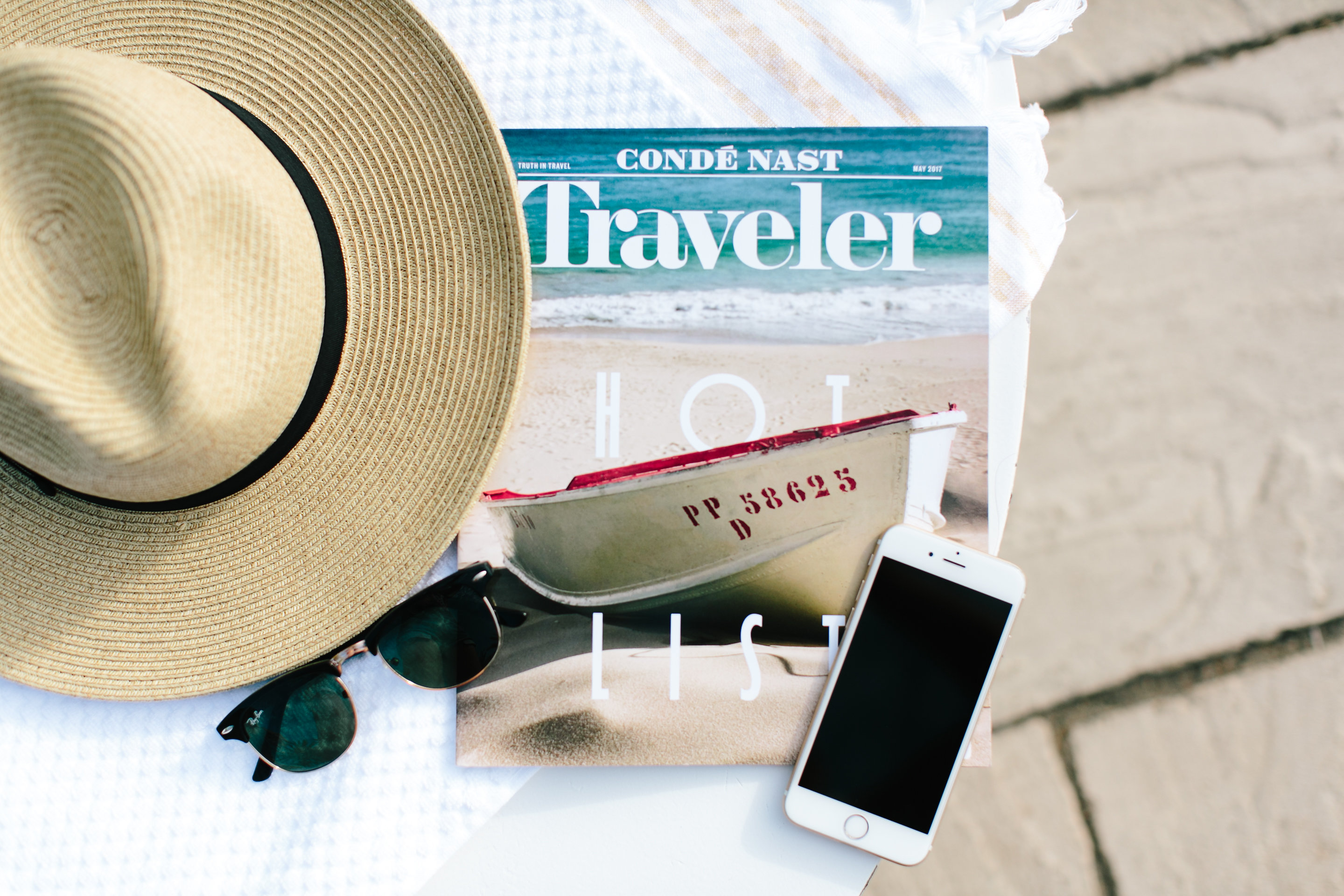 The death scroll. The comparitis. The distractions. The overconsumption.

All things tied directly to social media and its users.

These are things that will DRASTICALLY impact your life in a very negative way.

If you let it.

What I’ve also come to know is that social media can be incredibly POWERFUL in a very positive way.

If you are intentional about it.

I’ve been there. In every way.

I used to get sucked into the thinking that MY life was never as good as THEIR life… according to the feed.

I used to hop on to social media to convince myself I was just “doing business” only to find myself mindlessly scrolling the feeds. Sometimes while I was supposed to be spending time with my family or enjoying time with my friends.

And every.single.time I finished up my scrolling sessions, I would have an unsettling feeling that I wasn't good enough (compared to the pics and the status of everyone else).

Ugh. I feel sick just thinking about it.

I realized I either had to make a significant change in the relationship I established with Social Media or cut myself off entirely. Since my business thrived from the connections I was able to make via the platform, I wanted to make this relationship WORK.

So I made a commitment.

I made a commitment to changing my habits as it directly tied to Social Media, but also recognized areas of opportunity in my life that needed focus if I was allowing newsfeeds to have THAT big of an impact on me.

I knew I needed to get to a place where I was feeling less envy and more gratitude.

I needed to shift my mindset from scarcity to abundance.

And I needed to re-align myself with my primary mission to leveraging social media; to connect with and serve others.

This foundational shift in mindset has been LIFE. CHANGING.

As a result of implementing new healthy and productivity habits, I have;
Felt empowered to serve others,
Learned to embrace the celebrations, the happiness, and the success of those in my network,
Increased my productivity and decreased my mindless scrolling, and
Released the need for popularity on posts and have shifted the focus to VALUE

It’s CRITICAL that you stop what you are doing right now and evaluate your relationship status with Social Media.

Is it toxic?
Is it serving you in a meaningful way?
Is it leaving you feeling depleted or crummy?
What’s your mission when it comes to using Social Media?

If you have mixed feelings as you think about your answers to these questions, it might be worth implementing some new habits.

Not sure where to start? I’ve got great Social Media Healthy Habits Implementation Guide to get you going (I obviously wouldn’t leave you hanging).

In the meantime, take one small action TODAY get your relationship with yourself AND social media back to a healthy state!